The BCCI on Saturday confirmed that Rohit Sharma has cleared his fitness test at the NCA.

Rohit was rehabilitating and training at NCA since November 19 following a high-grade left hamstring injury he suffered during the Indian Premier League (IPL 2020).

“The NCA medical team was satisfied with the physical fitness of Rohit after assessing him on different metrics that tested his skills related to batting, fielding, and running between the wickets. Rohit’s physical fitness has been satisfactory, however, he will be required to continue work on his endurance,” the BCCI said in an official release.

The BCCI also said Rohit has been given a detailed programme to follow for the duration of the two weeks he will be quarantined for.

Rohit will be reassessed by the Team India medical team post his quarantine to establish his fitness status and a call on his participation in the Border-Gavaskar Trophy will be taken accordingly.

The opening batsman will be available only for the third and fourth Test of the series, as he will complete his quarantine period midway during the second Test.

India and Australia are set to lock horns in the four-match Test series, beginning December 17 in Adelaide. The first match of the series will be played under lights at the Adelaide Oval.

The BCCI had informed of the decision to add Rohit to the squad for the Test series against Australia after initially excluding him from the tour due to the hamstring injury.

(With the input from MyKhel)

Suryakumar Yadav and Ishan Kishan can be in India's T20 Team against England: Aakash Chopra 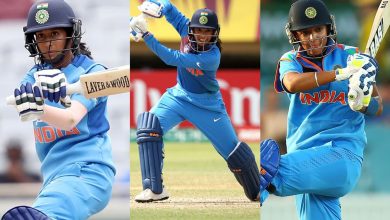 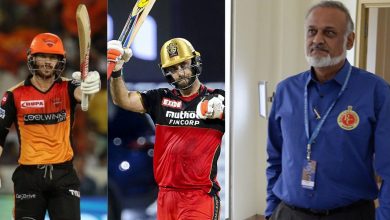