Dhawan was also included in the 22-member squad, the reason behind not naming the left-handed batsman as skipper is that he is expected to be unavailable after the first week of the tournament, starting on February 20, due to national commitment.

The Vijay Hazare Trophy is set to start on February 20 and Delhi facing Mumbai in their first match on February 21. 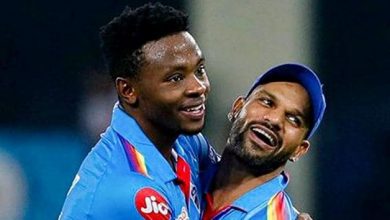 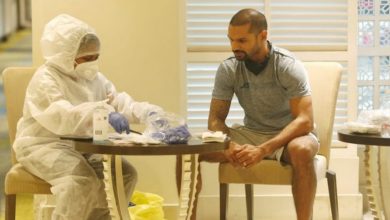 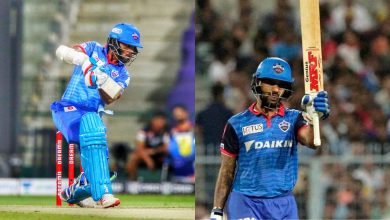 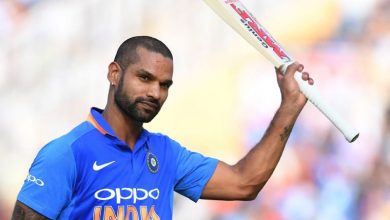 Shikhar Dhawan on DC’S against MI in Chennai