India and England will play five T20 Internationals from May 12 to May 20 and India will have a chance to become the number one team in the ICC T20I rankings.

England is ahead of India by just 7 points in the T20I rankings, the hosts will get a chance to close the gap in the team rankings.

Indian captain Virat Kohli and KL Rahul are in the top 10 in ICC T20I batting rankings, Virat in 6th position, and KL Rahul in third place.

India is currently the No.1 Test team in the ICC Test rankings with 120 ratings followed by New Zealand with 118 ratings, India also tops the table in ICC WTC Test Championship

In the ODI rankings, India is second with 117 ratings and England tops the table with 123 ratings. 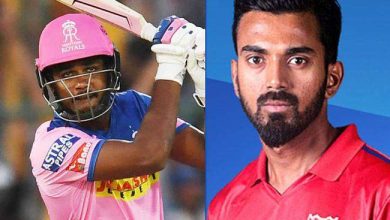