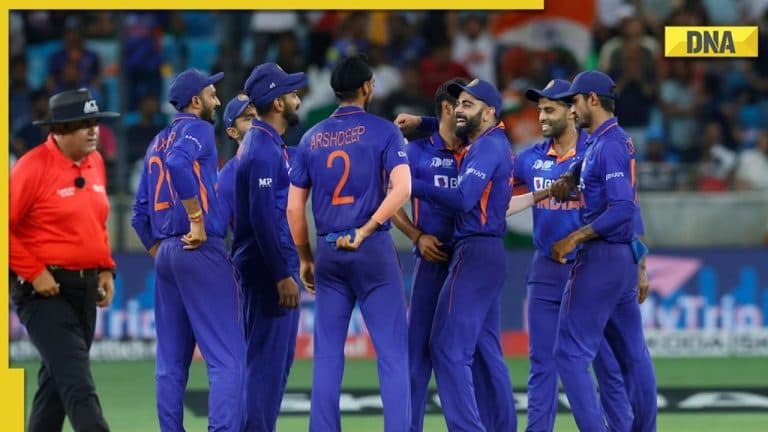 Mohammed Shami, Shreyas Iyer, Ravi Bishnoi and Deepak Chahar, the designated standbys for the Indian squad for the ICC Men’s T20 World Cup, will be traveling reserves, it has been confirmed. The selection committee, team management and the Board of Control for Cricket in India (BCCI) have decided that four standbys will fly to Australia with the team and will be available to join the team at any time.

Two of them – Arshdeep Singh and Bhuvneshwar Kumar, besides all-rounder Hardik Pandya – have been asked to report to the National Cricket Academy (NCA) for work related to conditioning during the home series against Australia and South Africa.

Lots of discussion on Shami’s absence

Shami, whose absence is widely debated, played a T20I in the Twenty20 World Cup in the United Arab Emirates almost a year ago, when he took six for 140 in five matches and the tournament’s economy rate was 8.84. was terminated. those games. While he had a decent IPL and was impressive in ODIs against England earlier this year, he has since made the leap to the shortest format with a number of fast bowlers.

The Indian team is scheduled to fly to Australia on 6 October after the last home T20 International against South Africa in Indore on 4 October. The World Cup in Australia is from 16 October to 13 November.

Saini is injured and is currently out of the ongoing Duleep Trophy in Tamil Nadu. However, he batted in the team’s first innings (four runs). He did not bowl in the second innings. It is likely that the information will be given to the NCA.