Pakistan pacer Mohammad Amir stunned the cricket on Thursday stating that he doesn’t which to continue playing international cricket.

He revealed that he is being mentally tortured and was also hesitant to continue working with the current management.

PCB Chief Executive Washim Khan spoke to him and Amir cleared that he has no intention to play for Pakistan again.

Mohammad Amir had slammed the management for constantly torturing him. He was unnecessarily targeted after retiring from Test cricket with even the bowling coach of the team speaking of him betraying the team.

“Right now I am leaving cricket. I am being mentally tortured. I don’t think, I will be able to handle this kind of torture because I have been tortured a lot from 2010 to 2015,” he had said.

Read More | IND vs AUS Test: Border says, ‘I am a big fan of Bumrah, he will be a big key for India’

“The 29-year-old confirmed to the PCB chief executive that he has no desires or intentions of playing international cricket and as such. He should not be considered for future international matches. This is a personal decision of Mohammad Amir, which the PCB respects. And as such, will not make any further comment on this matter at this stage,” the statement read.

He was visibly disappointed after being dropped for the New Zealand T20Is. The left-arm pacer played 36 Tests, 61 ODIs and 50 T20Is for his country picking 119, 81 and 59 wickets in respective formats.

(With input from BGR India) 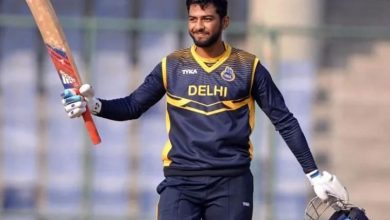 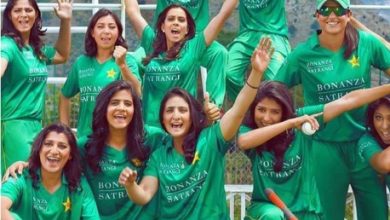 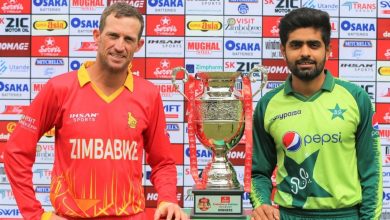