The Indian Premier League 2021 will start on April 9 and the Royal Challengers Bangalore will play against defending champion Mumbai Indians on the opening day of IPL 2021.

RCB bought some good players in the auctions like Glenn Maxwell (14.25 cr), Kyle Jamieson (15 cr), and Daniel Christian (4.8 cr) so Virat and his team have a great batting lineup so they are a tough competitor of the other teams

“The IPL at home will be played behind closed doors this year, and calls will be taken at a later stage of the tournament if spectators are allowed.”- BCCI secretary Jay Shah said 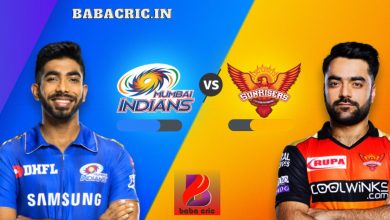 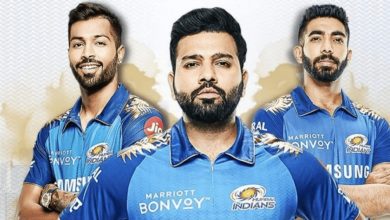