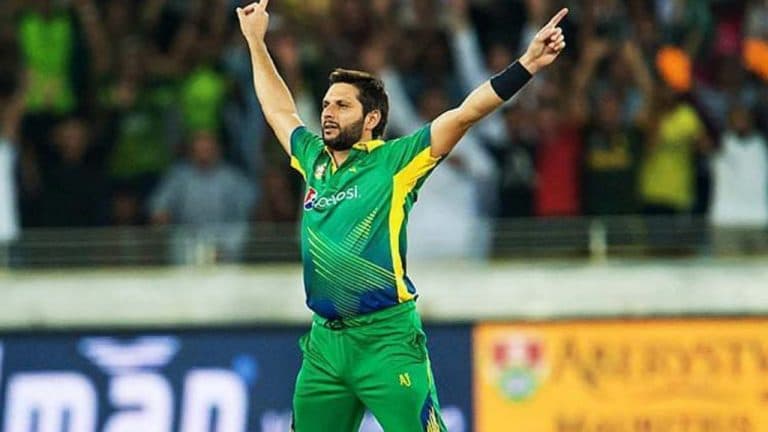 Multan Sultans star all-rounder Shahid Afridi has been ruled out of the Pakistan Super League (PSL) starting in June in the United Arab Emirates (UAE) due to a back injury.

According to the franchise, Shahid Afridi felt lower back pain while training in Karachi, and doctors have advised him to take complete rest.
The franchise has included left-arm spinner Asif Afridi, who hails from Khyber Pakhtunkhwa in place of Afridi, but the absence of Shahid Afridi is a major setback for Multan Sultans. He has lost one of the most experienced players in the PSL. Shahid Afridi has played 50 PSL matches throughout his career.

UPDATE: Shahid Afridi ruled out of HBL PSL 6 due to back injury

Naseem Shah ruled out from PSL for violating COVID-19 protocols

Meanwhile, the Pakistan Cricket Board (PSL) has suspended Quetta Gladiators fast-bowler Naseem Shah from the PSL for violating the Corona Protocol. In fact, 18-year-old Shah had arrived at the team hotel in Lahore with the old Corona Negative Report before leaving for Abu Dhabi, while all players going to Abu Dhabi via chartered flights from Karachi and Lahore as per the Corona Protocol issued for the remaining PSL matches.

They were asked to bring the latest corona test report (not older than 48 hours). For this reason, he has been suspended and will no longer go to Abu Dhabi with Quetta Gladiators.

Babar Hamid, director and commercial head of PSL 6, said in a statement, “This decision has been taken with a heavy heart, but it has been emphasized that there will be no compromise on health and safety in PSL this time.

The PCB is not feeling well by dropping a young fast bowler out of their big tournament, but if we ignore the infringement they commit, we will potentially put the entire event at risk. We applaud Quetta Gladiators for accepting this decision. This proves that we are ready to strictly follow and follow all protocols.