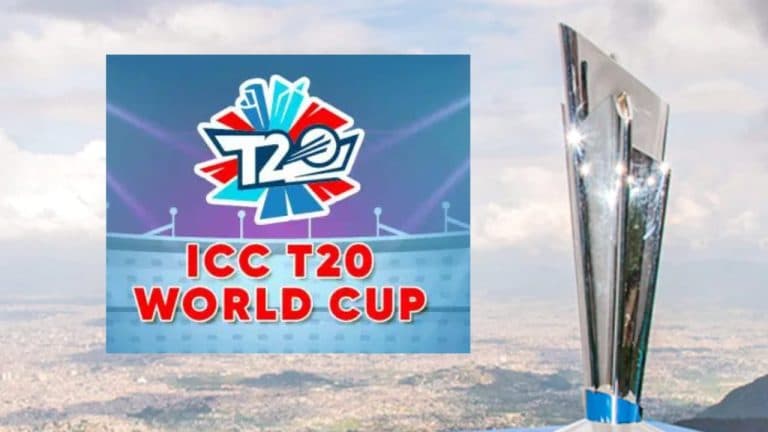 The 2024 Men’s T20 World Cup in the West Indies and USA will be played in a different format from the previous two editions of the tournament.

Instead of the first round followed by the Super 12, like in 2021 and 2022, the 20 participating teams will be divided into four groups of five teams each in the 2024 tournament.

Read more: There is only one 360-degree player in the world, Suryakumar Yadav gave a shocking statement

In the last two editions of the T20 World Cup, the first round had two groups of four. Which included teams that entered the tournament through the qualifying pathway. And teams that finished between ninth and 12th in the previous T20 World Cup. The top two teams from each group in the first round. Then joined the rest of the eight teams. That had already qualified for the Super 12 stage.

USA and West Indies qualified automatically as the hosts of the tournament. Reigning champions England along with Pakistan, India, New Zealand, Australia, Sri Lanka, South Africa, and the Netherlands have also qualified. Having finished in the top eight of the 2022 edition.

Afghanistan and Bangladesh are the other two teams to book their berths. Because they were the next best on ICC’s T20I rankings on the cut-off date of November 14, 2022.

The remaining eight spots will be decided through regional qualifiers.

England is the current T20 World Cup champion having beaten Pakistan in the final in Melbourne on November 13.