Morgan was injured during the first match played on Tuesday. His thumb and his index finger hurt and four stitches had to be put on him.

In Morgan‘s absence, Jos Buttler will lead the team, while Liam Livingstone will get an ODI debut.

Dawid Malan, who is a reserve player has been added to the team and available for selection.

Morgan said: “I wore clothes again before training started today, but it soon became apparent that I found myself in the wrong position to catch the ball while protecting myself from injury.

“It was a freak injury and it’s very disappointing but there’s nothing I can do about it. Now it’s just a matter of healing. I have confidence in Jos Buttler and the rest of the squad without me.”

Sam Billings, who was also shoulder injury during the first match, did not participate in practice on Thursday. Dawid Malan has been added to the team and will be available for selection.

Liam Livingstone, a Lancashire batsman, played two T20I matches for England in 2017 but is set to win his first cap in the One Day International format

I’ve spent a lot of time around the group during the summer and winter, so it’s good to finally have a chance and really looking for tomorrow

Sam Billings and Eoin Morgan both the players are scheduled to appear in the upcoming Indian Premier League 2021, with England confirming that Morgan will be in his bubble before joining up with Kolkata Knight Riders, where he is the captain for the tournament starting on 9 April. 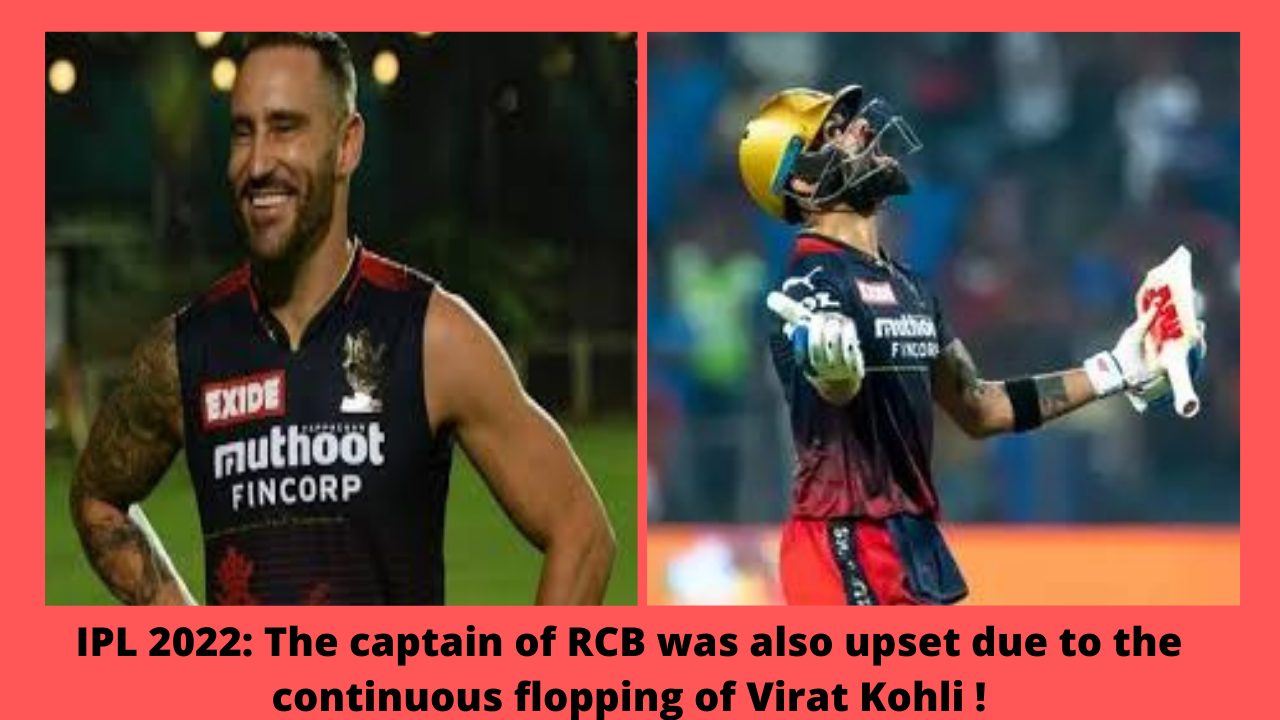 IPL 2022: The captain of RCB was also upset due to the continuous flopping of Virat Kohli ! 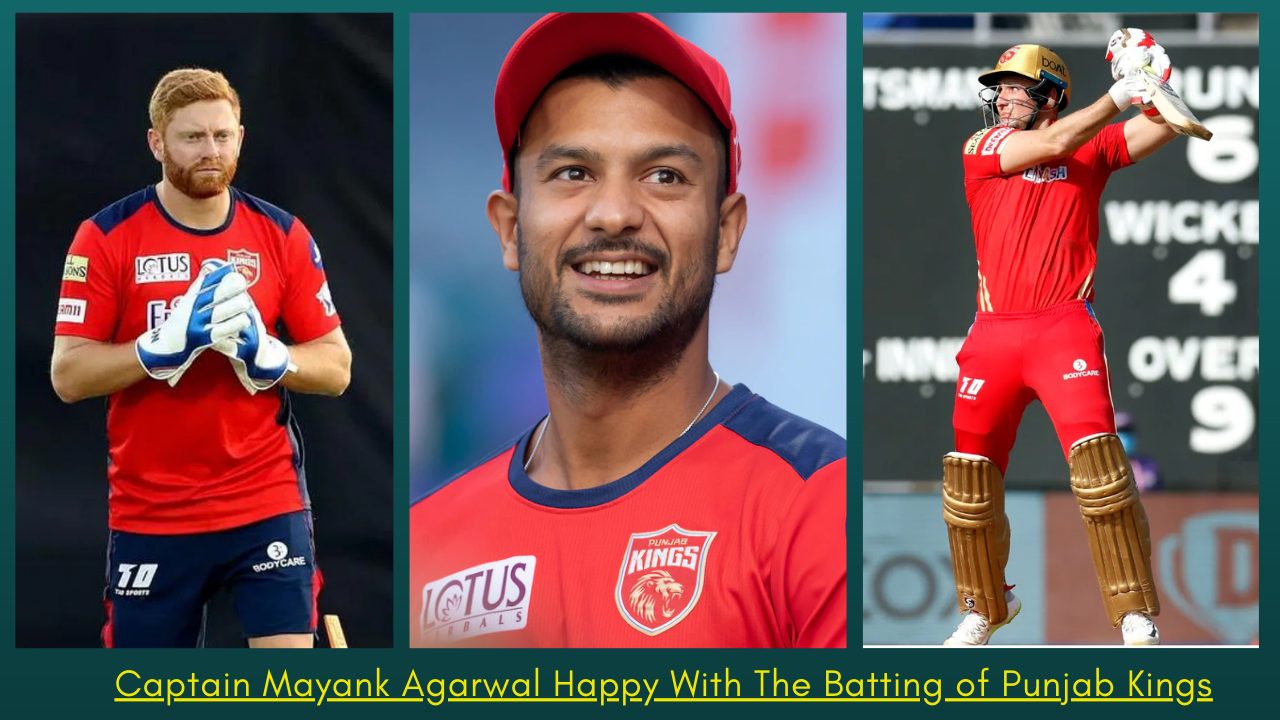 RCB vs PBSK: Captain Mayank Agarwal Happy With The Batting of Punjab Kings 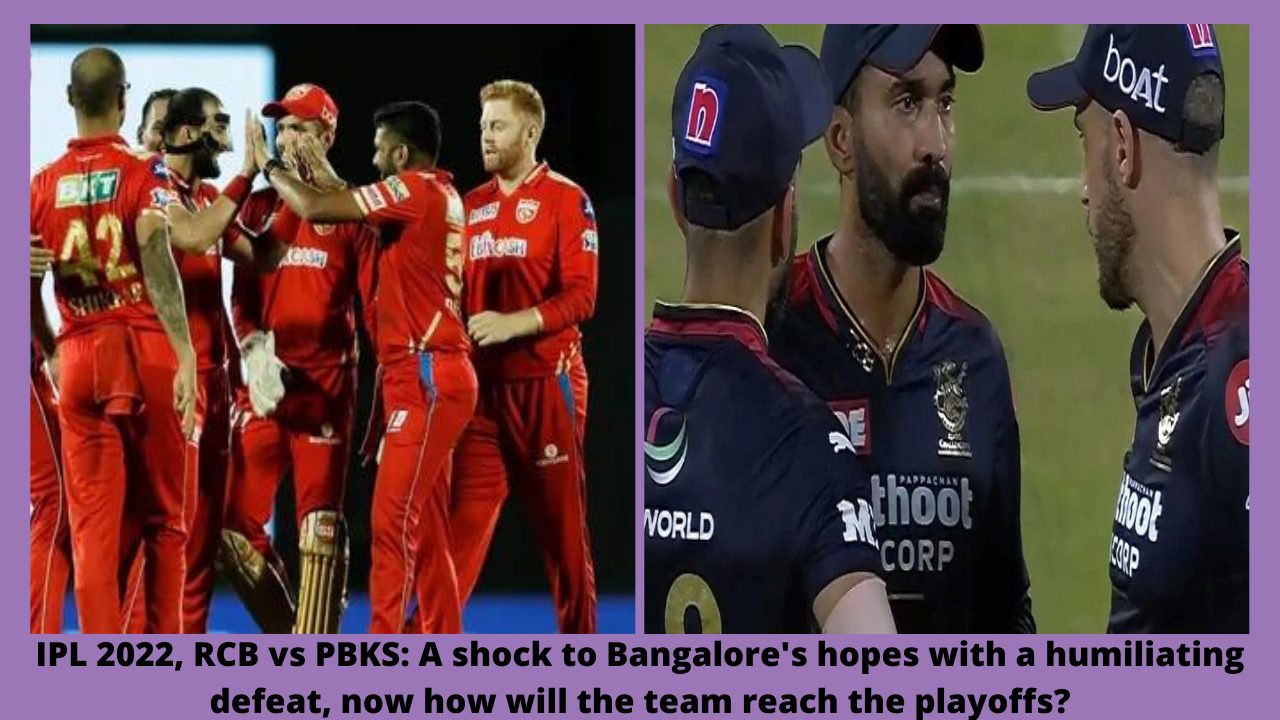 IPL 2022, RCB vs PBKS: A shock to Bangalore’s hopes with a humiliating defeat, now how will the team reach the playoffs? 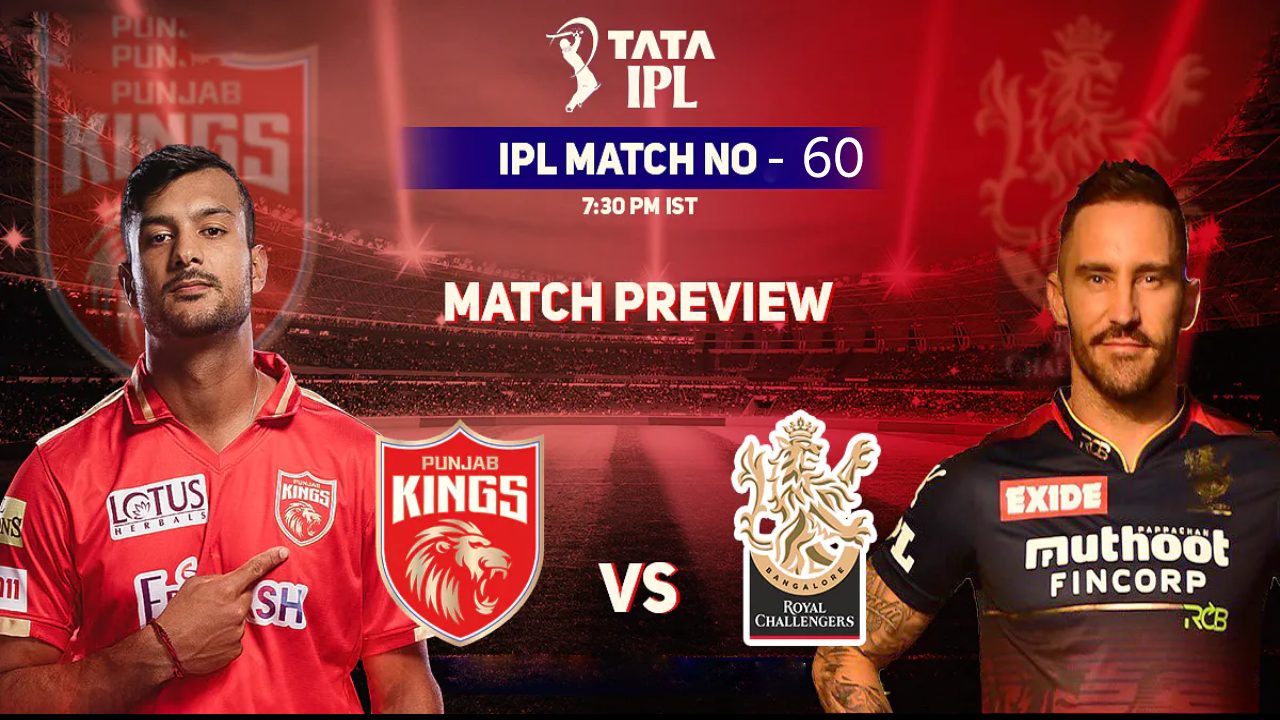 RCB vs PBKS: Bangalore would like to strengthen their playoff claim with third consecutive win