England cricket team wore black armbands when the teams stood for the Indian national anthem and the song of the England team at the MA Chidambaram Stadium in Chennai on Friday.

England cricketers wore black armbands in the first Test against India at the MA Chidambaram Stadium in Chennai as a tribute to inspirational war veteran Captain Tom Moore, who passed away recently.

The 100-year-old British army veteran Moore raised millions of pounds to help Britain’s health service in fighting the Covid-19 pandemic last year. He had passed away with coronavirus on Tuesday.

“It’s really sad news. I had the pleasure of getting a chance to speak to him at the start of the last year. I am sure his family would be extremely proud of the legacy he has left behind. Someone gave the nation a chance to smile about in these dark times. All the great things he did for the National Health Services, on behalf of the whole cricket team, I would like to send thoughts to him and his family,” Root had earlier said in a video before the start of the Test match.

Captain Sir Thomas Moore (30 April 1920 – 2 February 2021), popularly known as Captain Tom, was a British Army officer and businessman known for raising money for charity in the run-up to his 100th birthday during the COVID-19 pandemic.

Moore served in India and the Burma campaign during the Second World War and later became an instructor in armored warfare. After the war, he worked as managing director of a concrete company and was an avid motorcycle racer. 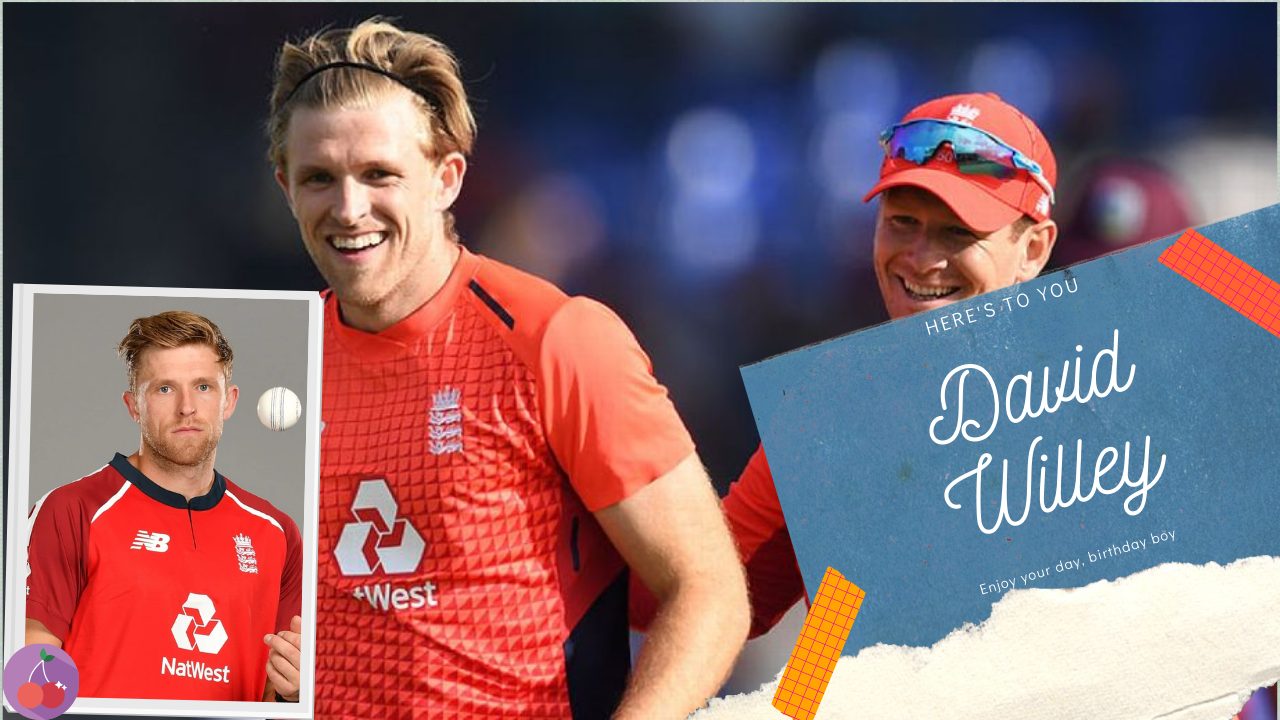 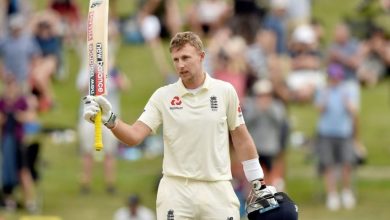 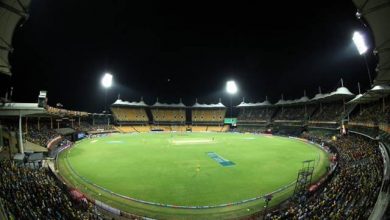 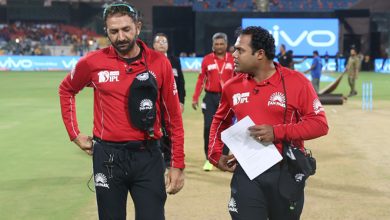 Ind vs Eng: No neutral umpires in first two Test