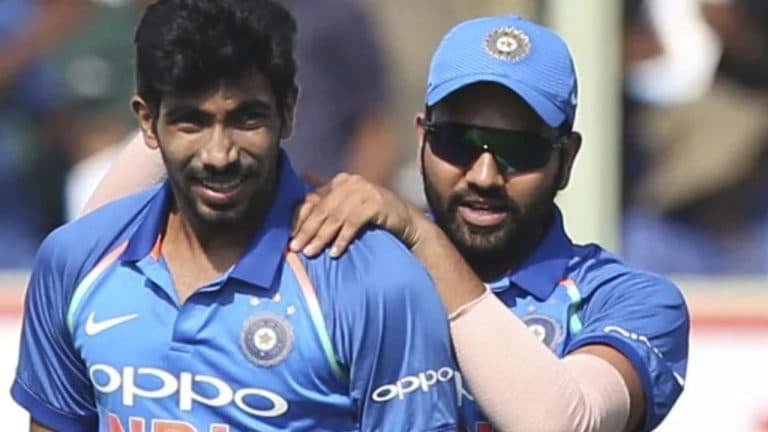 IND vs SL ODI: Rohit Sharma reveals why Jasprit Bumrah is out

Why was Bumrah out?

The BCCI had earlier said that Bumrah was included in the ODIs on the recommendation of the Indian selection committee. “The All-India Senior Selection Committee has included fast bowler Jasprit Bumrah in India’s ODI squad for the upcoming MasterCard 3-match ODI series against Sri Lanka,” the BCCI said in a media release on January 3.

The BCCI confirmed Bumrah’s unavailability but said the decision was taken as a precautionary measure.