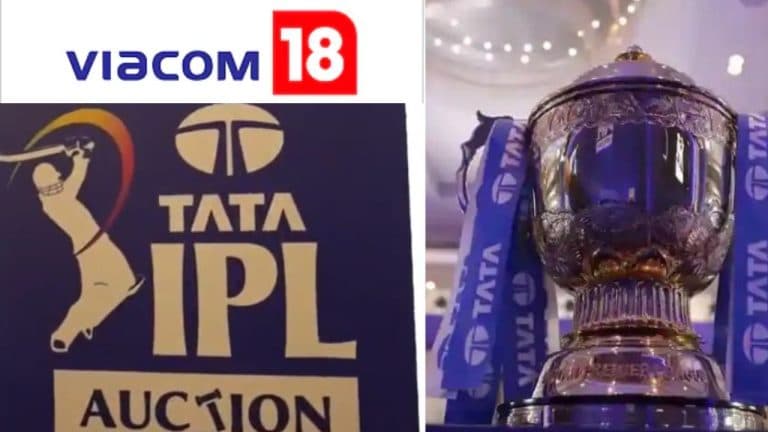 IPL 2023 Live Streaming – IPL Live Streaming Bhojpuri: Indian Premier League 2023 will get bigger and bolder courtesy of live streaming partner Viacom18. In a major move, the official partner will stream IPL season 16 in 11 languages. Bhojpuri is also included in the new edition of IPL to broadcast in languages.

Read more: BCCI and Disney-Star in the dispute over payment for the India-South Africa series

IPL 2022 live streaming was limited to 6 languages English, Hindi, Tamil, Telugu, Malayalam, and Kannada
As per the information available, Viacom18 is planning to live stream IPL 2023 in 11 languages
The new addition of languages includes Bhojpuri which is the second most spoken language in India after Hindi
Apart from IPL, live streaming will also be done in Bengali and Gujarati.

This decision can prove to be a game-changer for IPL this season. Sports18 had already announced that this year IPL will be broadcast live on Jio Cinema for free. Now the decision to add more languages will further increase the reach of IPL.

It is estimated that this year IPL will reach 500 million users only digitally.

For the first time, there will be two different media rights partners

This year will be the first time that IPL will have two different media rights partners. IPL 2023 will telecast live by Star Sports Network and live streaming will be done by Viacom18.

There is also a plan to create a different strategy to attract advertisers.

As per a report in E4M, the streaming partner is also planning to have a different strategy to pull in advertisers for the season this year. Instead of selling ad-impression-based inventory. Viacom18 plans to sell its inventory exactly as it is sell on TV.

“They are playing on reach and mass. And claim to have reached 500+ million subscribers and there are no matches behind any paywall. They want to rope in new advertisers who have always wanted to associated with IPL but They didn’t have the means. Plus, the old brands would still continue with their collaborations,” a senior media planner told e4M.

How much does Viacom have to recover from the market?

Viacom18 (Sports18) acquired the IPL digital rights for the Indian subcontinent for a whopping amount of Rs 20,500 crore. His cost price on each IPL match is Rs 50 crore.