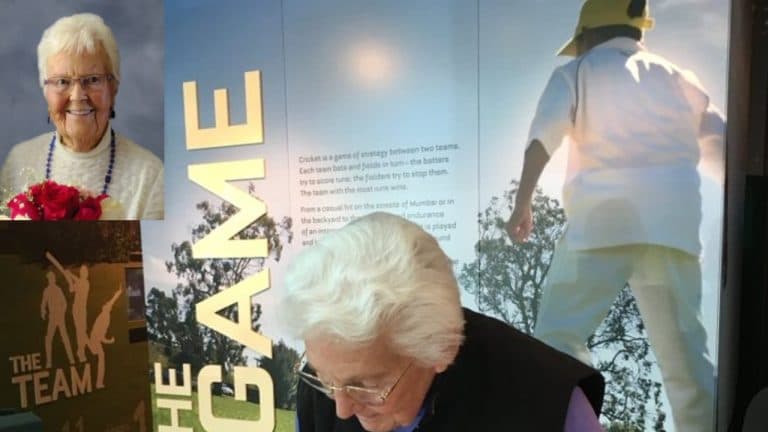 Norma Johnston, the Australia Test cricketer, has died at 95

Norma helped set the stage for women and girls

She helped many thousands of women and girls

Cricket Australia chief executive Nick Hockley said, “Everyone across Australian cricket will be saddened to hear of Norma’s passing.” “As a pioneer, Norma not only made an amazing contribution as an athlete but helped set the stage for the many thousands of women and girls who are now playing sport.”

Men’s team captain Pat Cummins also tweet remembering Johnson’s contribution to Australian cricket. “I was deeply sad to hear of the passing of Norma Johnson this morning,” it said in the tweet.

Many women followed in her footsteps

“She was passionate about cricket, her hometown of Bathurst, and the many women who followed in her footsteps to represent their state and country. Her contribution to Australian cricket and the many people she shared within the game of friendship, will live forever.”