“Playing For India And Taking Wickets Was Like A Dream” T Natarajan said.

T Natarajan’s story is nothing short of a fairytale. He was not even a part of the initial Indian squad for any format for the Australia tour but ended up creating a record of being the only Indian player to make his debut in T20Is, ODIs, and Tests on the same tour.

The 29-year-old T Natarajan finally broke into an IPL XI after being on the sidelines for three previous years, and made an indelible mark on the tournament as a death bowler.

I didn’t expect to get an opportunity in the ODIs, was not expecting to make my debut in Australia. When I was told that I will be playing there was pressure. I wanted to make use of the opportunity. Playing and taking a wicket was like a dream,”

I didn’t expect Virat Kohli to come over and hand the trophy to me; I was just standing on the side and teared up. When a legend like Kohli came in and gave the trophy over to me it was a great feeling – I can’t describe it.

Natarajan also said he enjoyed playing under the captaincy of Virat Kohli and Ajinkya Rahane, adding they both supported and encouraged him a lot.

Virat Kohli and Ajinkya Rahane handled me very well.. they had positive things to say and encouraged me a lot. I enjoyed playing under both of them,” he added.

T Natarajan was also stunned when the opportunities showered for him. He was also under pressure to play for India but wanted to give it all to that one chance.

He is thankful for getting support from all the teammates to Indian coaches, who backed him and supported him throughout. 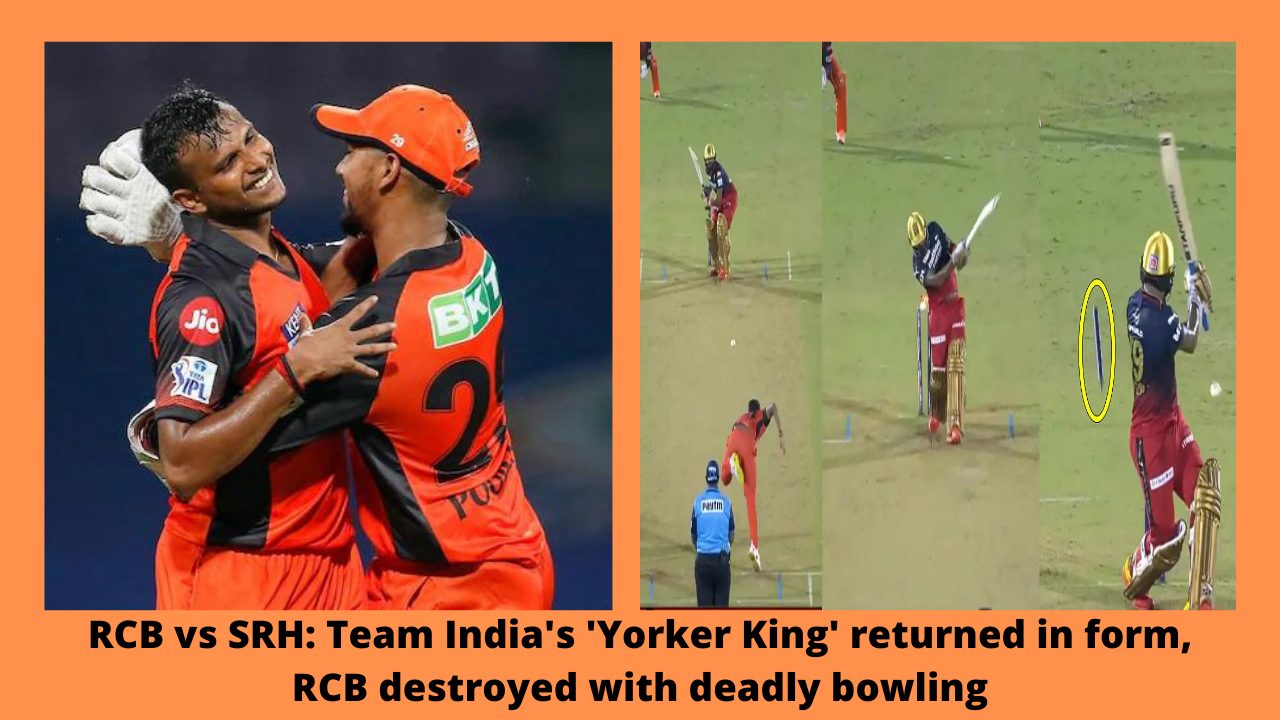 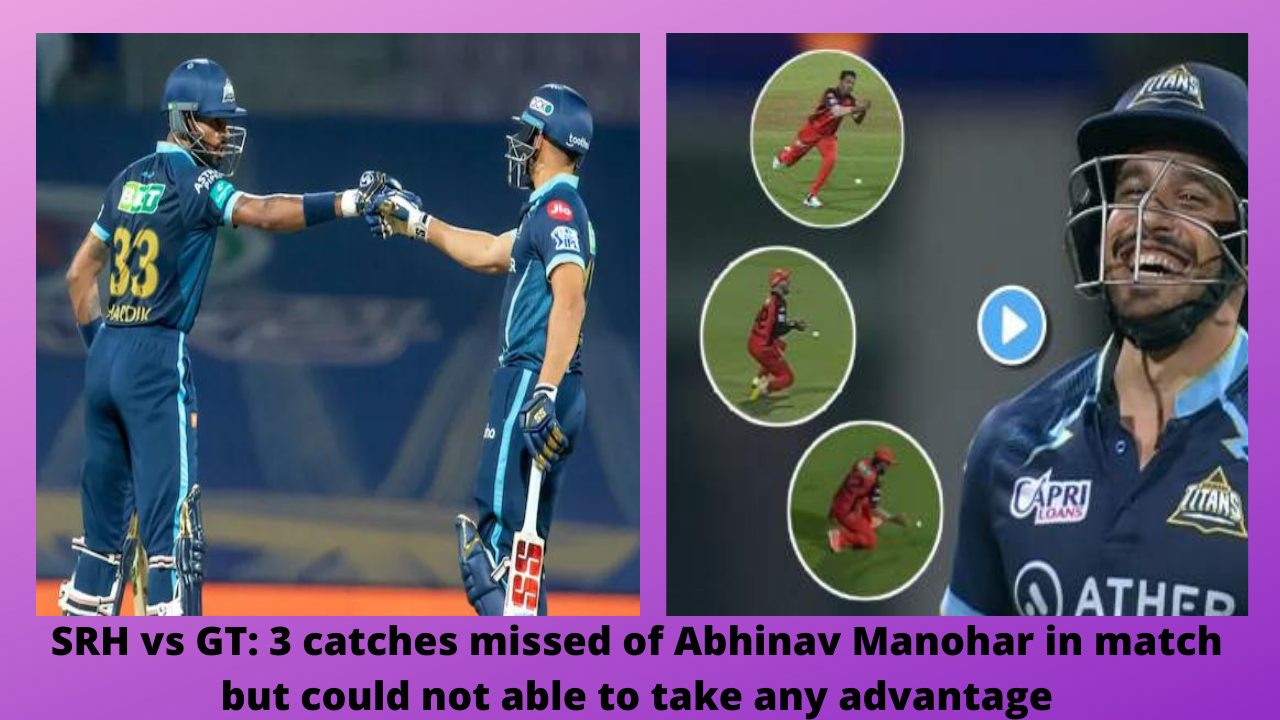 SRH vs GT: 3 catches missed of Abhinav Manohar in match but could not able to take any advantage 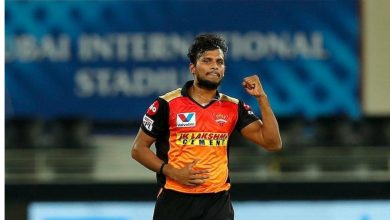 Natarajan is preparing for the second phase of IPL 2021, after knee surgery. 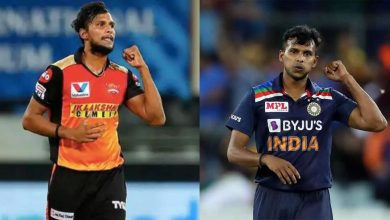