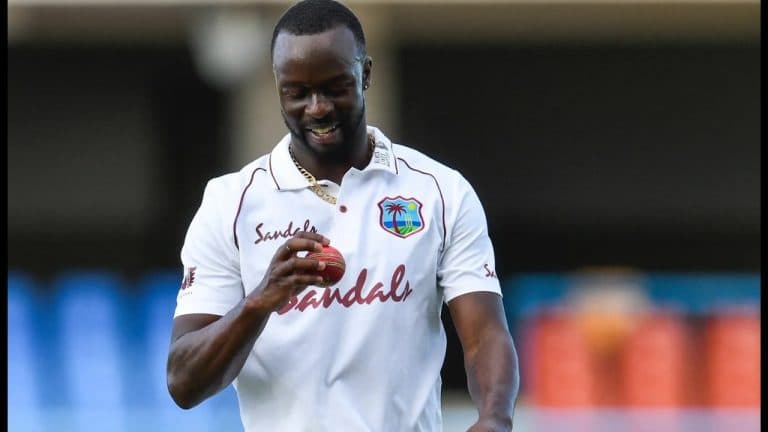 Returning to the club for a third season:-

Roach, 34, is returning to the club for a third season after a successful spell in 2021 and a title-winning season in 2022.

Twenty-five of Roach’s wickets came in seven matches in the previous year’s Championship win, including a five-wicket haul in the second innings against Warwickshire at the Kia Oval in July, setting up a six-wicket victory.

Roach became the sixth West Indian to reach 250 Test wickets last year – will link up with the team ahead of Surrey’s first match against Lancashire at the Emirates Old Trafford, and his first game at The Oval against Hampshire (13) – 16 April ).

Roach will be available for the trips to Edgbaston and Chelmsford before finishing his spell with two home derbies against Middlesex (11-14 May) and Kent (18-21 May).

it’s so talented of Players:-

Roach said, “I really enjoy playing for Surrey and to win the title last year was incredible.” “This is such a talented and exciting group of players and I can’t wait to be back on the pitch representing the club.”

Surrey head coach Gareth Batty said: “We are looking forward to welcoming Kemar to Surrey. He brings great ability and work ethic, and his experience will play an important role in the dressing room.”

“Kemar has already shown what he can do in his time at the club so far and we are excited to have him join us again this year.”