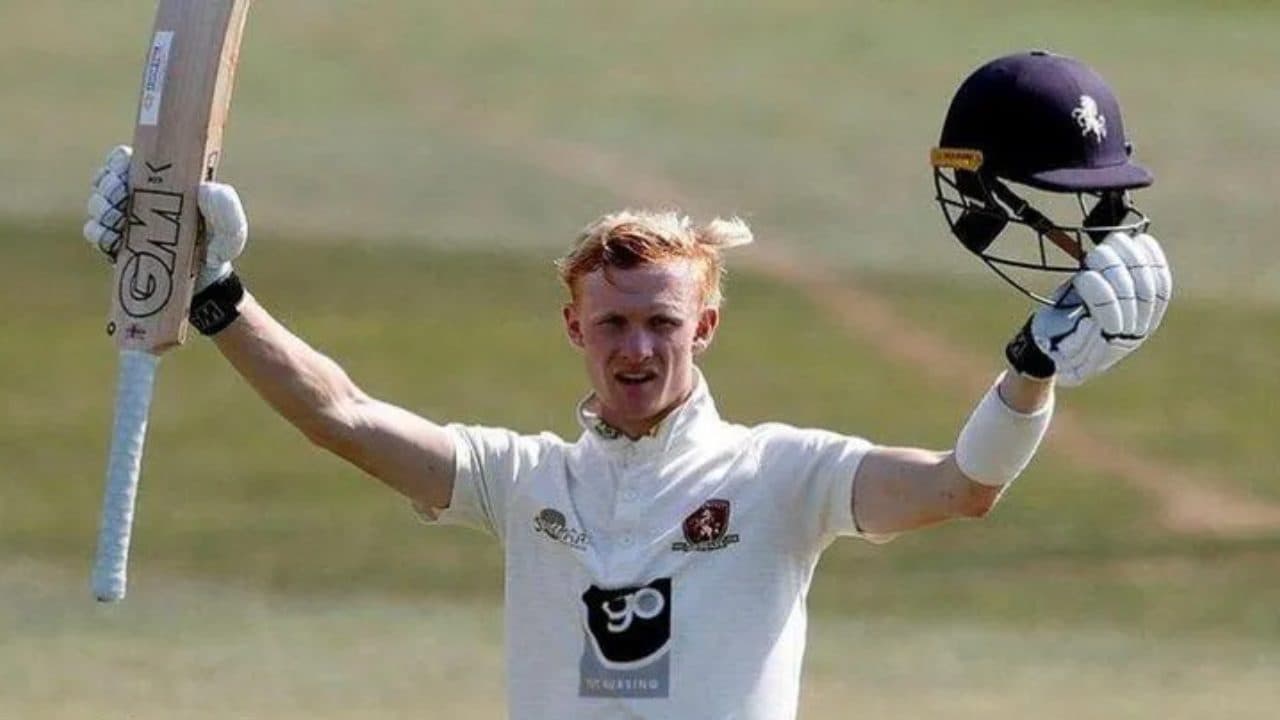 Team India’s fast bowler will make a splash in county cricket, the main team has tied up for the rest of the season

Kent: The Indian pacer has signed a contract with county cricket team Kent for the remainder of the 2022 season. Saini will take part in three County Championship matches and five Royal London Cup matches, based on his Kent-based visa and guidelines clearance. It is to be known that Navdeep Saini represents Delhi in domestic cricket while Rajasthan Royals in IPL. Navdeep Saini is not the first Indian player to sign with the county club.

Umesh Yadav has tied up with county cricket teams

Talking to the Kent Cricket website, Saini said, “It a wonderful opportunity to play county cricket and I focused on giving my 100 percent for Kent.” Kent’s performance in the current season quite disappointing. The team is at the eighth position in the points table. In nine matches played this season, the team has one win, three losses and five matches drawn.

The fast bowler made his debut for India in the T20 format in 2019. In his career so far, Saini has played two Tests, eight ODIs and 11 T20Is. Saini has four wickets in Tests, six in ODIs and 13 in T20Is. This bowler last seen playing for the Indian team on the Sri Lanka tour in 2021.