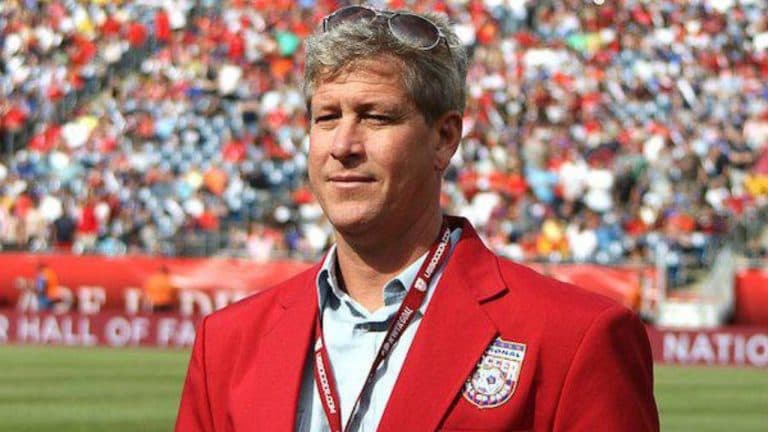 Former New Zealand cricketer Bruce Murray. He played a key role in New Zealand’s first Test victory in Pakistan, passed away at the age of 82. A right-handed opening batsman, Murray made his debut in February 1968 and played 13 Tests, scoring 598 runs. runs at an average of 23.92, including five fifties.

His highest score of 90 came at Lahore in 1969, helping New Zealand take a decisive first innings lead of 127 in a low-scoring game. New Zealand went on to win that Test match by five wickets and seal the three-match series 1–0. It was New Zealand’s first Test-series win, home or away.

Murray played a total of 102 first-class matches, most of them for Wellington, and scored 6257 runs at 35.55, including six centuries.

His family has continued to influence New Zealand cricket. His daughter Jo Murray and his son-in-law Robbie Kerr both played for Wellington. While current New Zealand internationals Amelia Kerr and Jess Kerr are his granddaughters.

Also Read:-Mitchell Starc Unlikely To Be Fit For First Test Of Australia Tour Against India