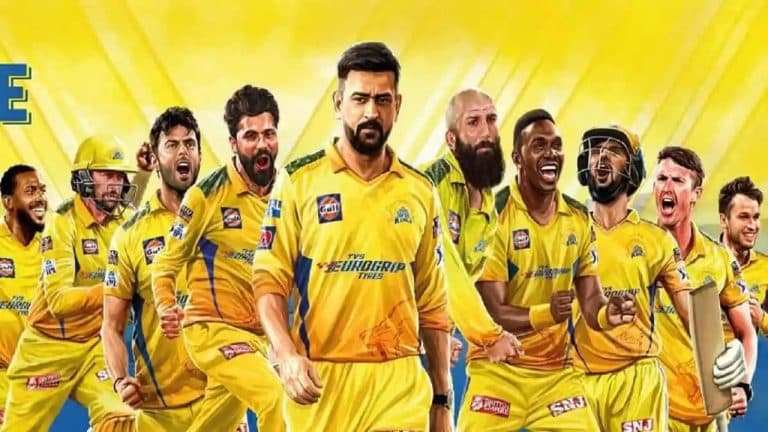 CSK Retained and Released Player: The IPL 2022 season was nothing short of a nightmare for the Chennai Super Kings. Not only did CSK witness turmoil over the captaincy this season, but reports of a rift between MS Dhoni and Ravindra Jadeja also came to the fore.

November 15 was the last date for all Franchise :-

The date of November 15 was the last chance for the franchises to retain and release their players before the IPL mini auction on December 23. On the last day, CSK fans got answers to both the questions.

CSK fans got answers to both the questions :-

However, the team surprised everyone by releasing its most trusted weapon, Dwayne Bravo, who was associated with the team for a long time. Apart from this, the team also released Chris Jordan.