CSK vs SRH: Skipper David Warner took the blame on himself for Sunrisers Hyderabad’s fifth defeat of IPL 2021, saying his defensive approach with the bat is not helping SRH’s cause.

David Warner laments his poor strike rate in 55-ball fifty as his Sunrisers Hyderabad team loses the fifth match in six games to be dead last in the IPL.

David Warner blamed himself for Sunrisers Hyderabad’s humiliating loss at the hands of Chennai Super Kings and rued his defensive approach. he said, takes full responsibility for his slow batting on a batting-friendly pitch at the Arun Jaitley Stadium in Delhi on Wednesday.

Warner has not been able to star with the bat this season. More often than not, the Hyderabad skipper has gone into a shell in fear of losing wickets. Despite notching two fifty-plus scores, the dashing opener hasn’t expressed himself and brought down the scoring rate in the game against MS Dhoni’s CSK

Gaikwad and Du Plessis gave a flying start to CSK. The openers showed their intentions from the beginning of the run-chase.

Du Plessis completed his fifty off 32 balls. In the 12th over, Gaikwad also smashed his fifth IPL half-century. The 129-run opening partnership was put to an end by Rashid Khan in the 13th over. He cleaned up Gaikwad after scoring 75 off 44. His knock was studded with 12 fours.

“I probably hit 15 good shots to fielders and they are the ones that make or break the innings. I took too many balls,” Warner.

Williamson (26 off 10 balls) hit Shardul Thakur for three fours and a six in the penultimate over and Kedar smashed Sam Curran for 10 off the last two balls which lifted Hyderabad’s total. 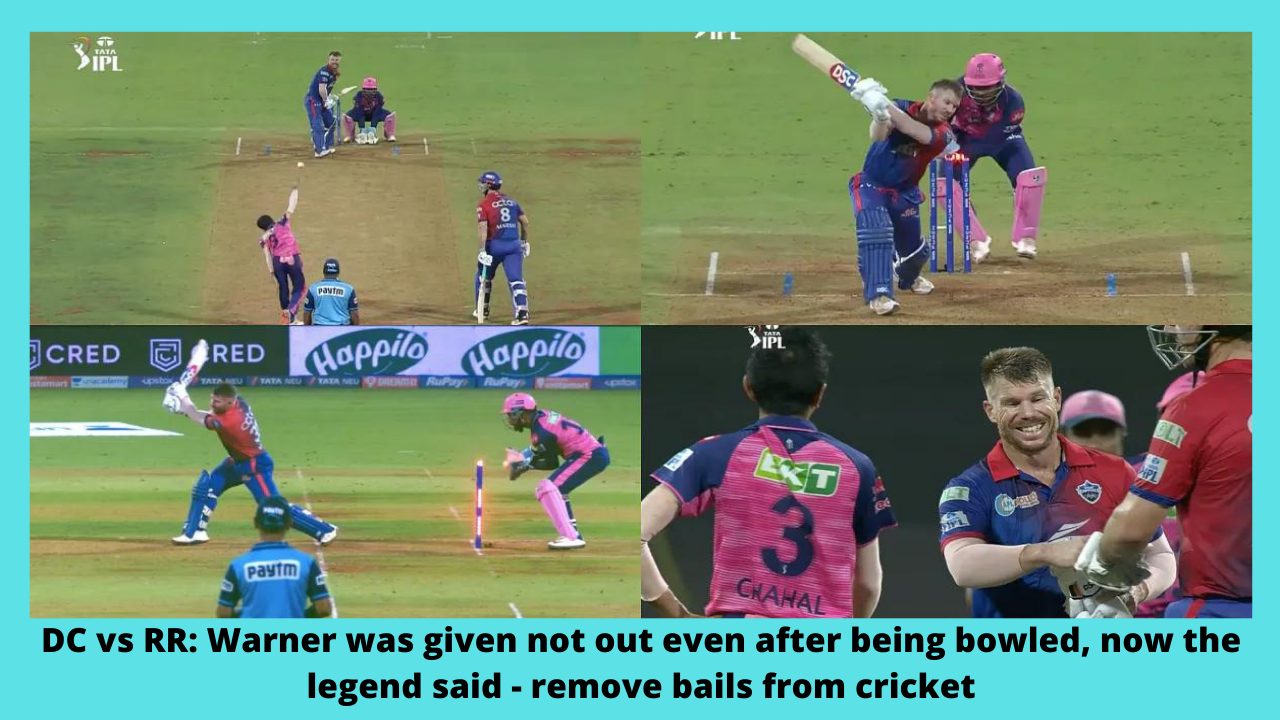 DC vs RR: Warner was given not out even after being bowled, now the legend said – remove bails from cricket 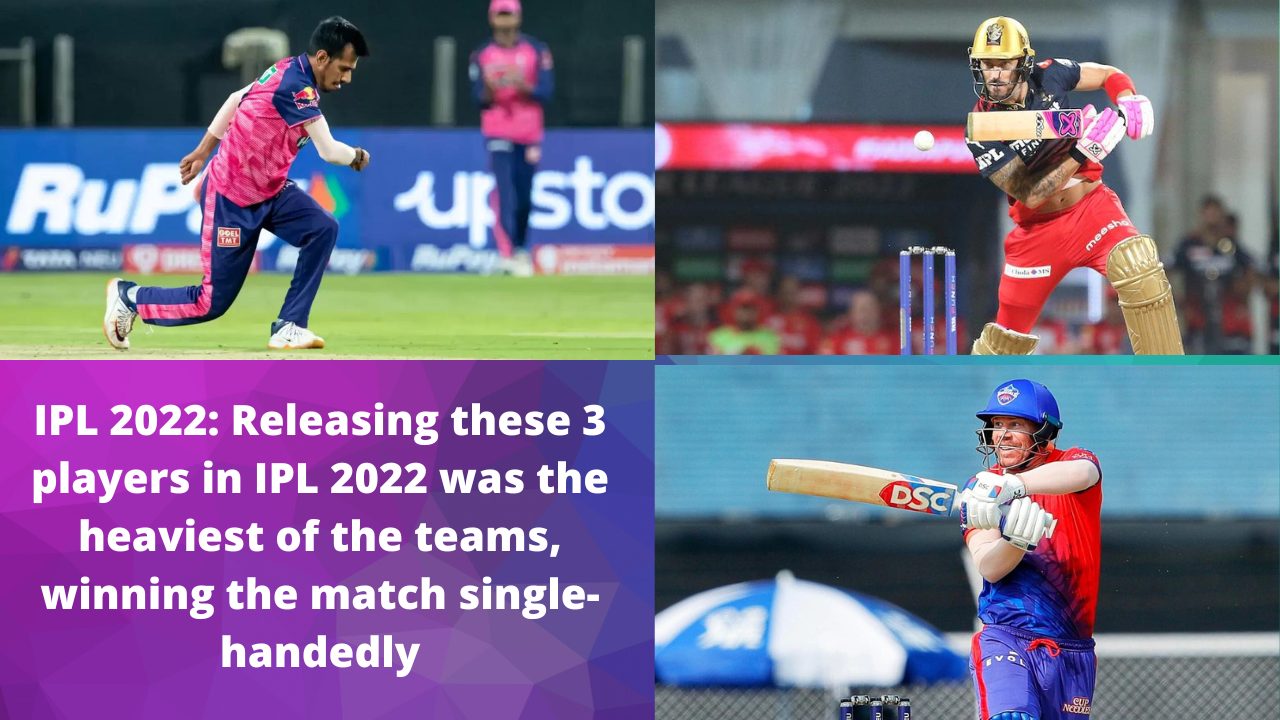 IPL 2022: Releasing these 3 players in IPL 2022 was the heaviest of the teams, winning the match single-handedly 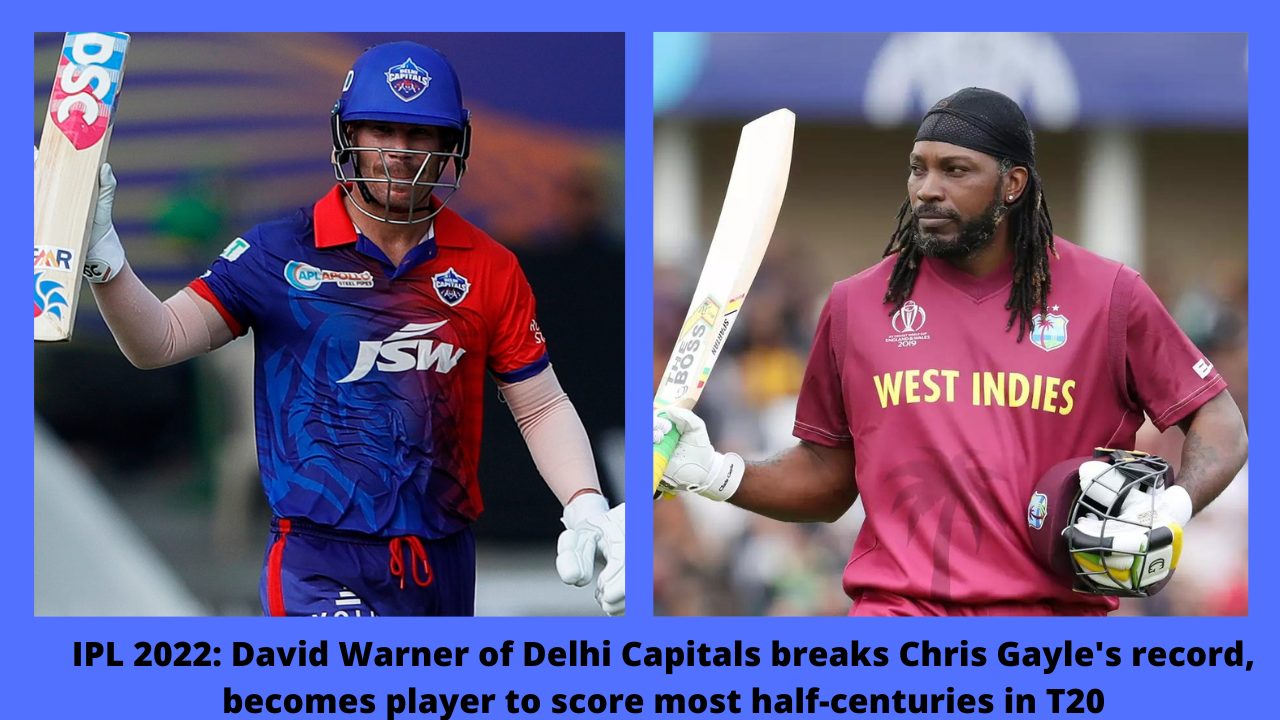 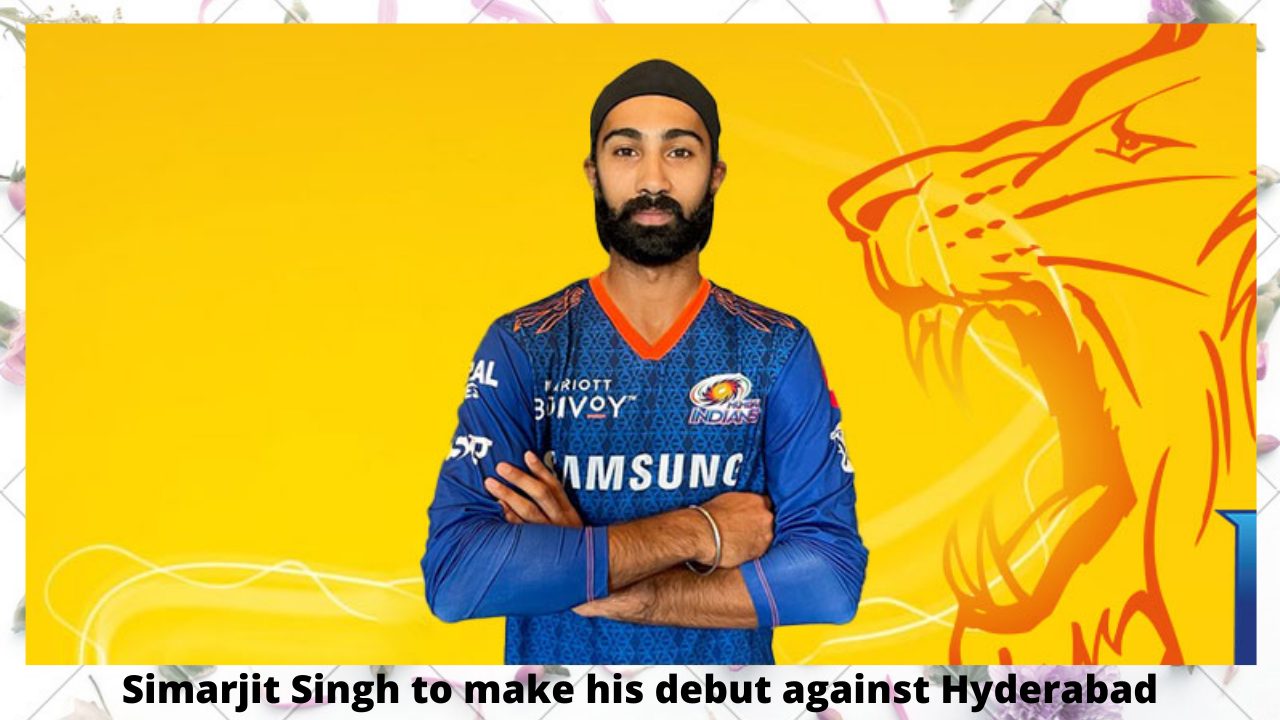 IPL 2022 CSK vs SRH: Simarjit Singh to make his debut against Hyderabad